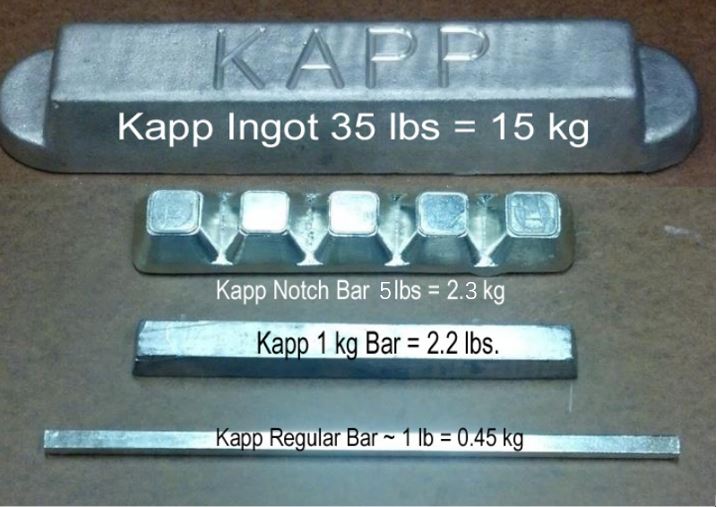 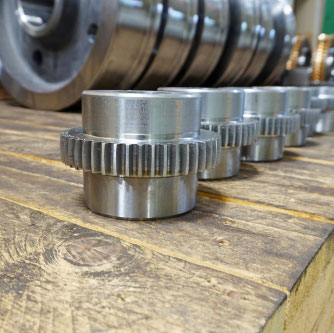 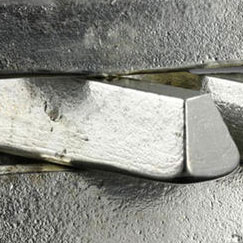 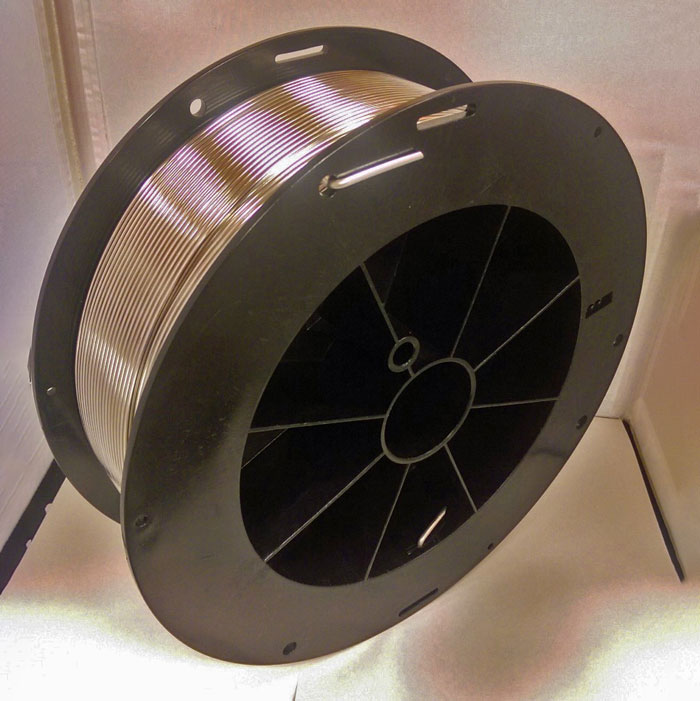 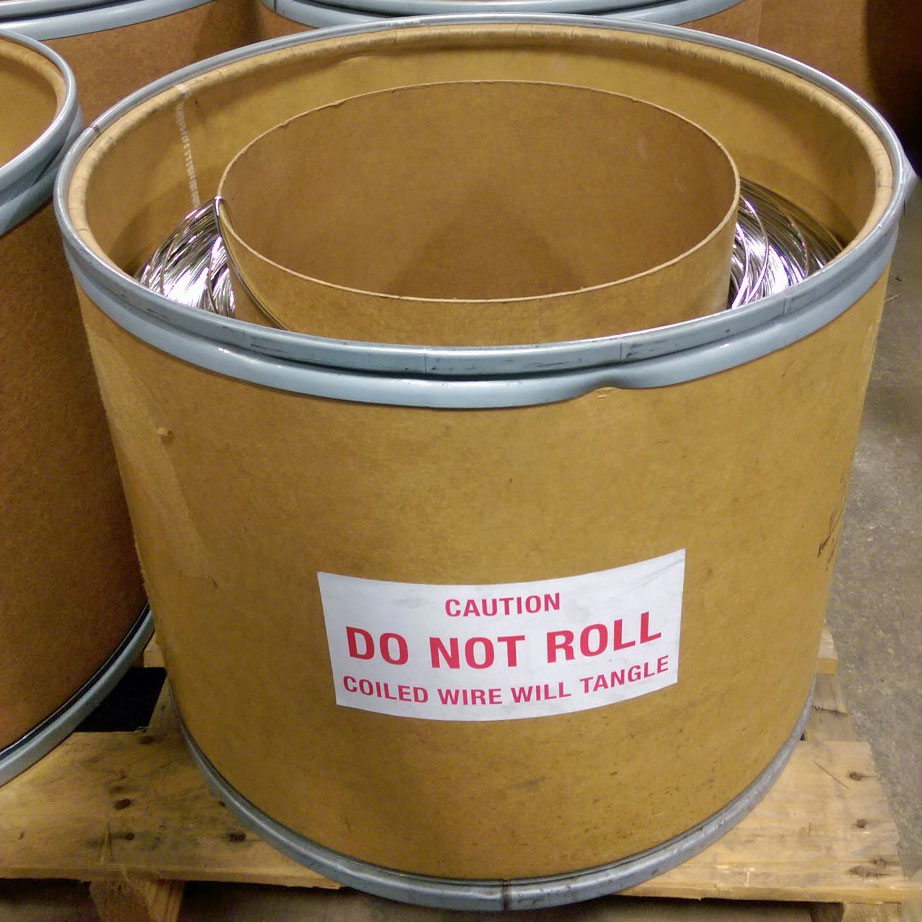 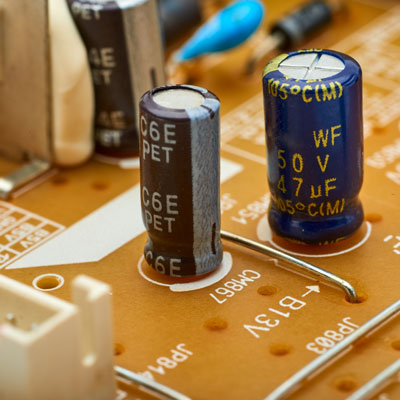 Tin-based Babbitt alloys are used to line most modern high speed engine and equipment bearings. When refurbishing a bearing surface, the rule of thumb is to use the same formula as the original design specification. If you’re unsure of the alloy, Kapp Alloy can analyze a sample to match the original formula. The most popular DuraKapp™ Tin-based ASTM formulations are listed below.

DuraKapp™#1 is a Lead-free high Tin-based Babbitt known for its ability to withstand high pressure, high temperature, and friction. This Babbitt is used in bearing and high-pressure applications commonly found in steel mills, motors, generators, and marine equipment. DuraKapp™#1 Babbitt meets or exceeds the specifications for ASTM #1 Babbitt - also known as #1, No. 1, or Grade 1 Babbitt.

DuraKapp™#4 Babbitt is a general purpose low speed Tin-based Babbitt. This Babbitt is commonly applied to older, slower speed air compressors and hydraulic pumps as well as the refurbishment of Grade 4 bearings in light to medium pressure applications in low speed shafts and drives. DuraKapp™ #4 Babbitt meets or exceeds the specifications for ASTM #4 Babbitt —also known as Hardware Babbitt or Grade 4 Babbitt. This alloy contains 10% Lead, and is NOT equivalent to QQ-T-390A No. 4 Babbitt, also known as No. 4 Babbitt.

Kapp EcoBabbitt is a high Tin, Zinc, Copper alloy specifically designed for the spray coating of capacitors to shield sensitive electronics against electromagnetic interference (EMI), radio frequency interference (RFI), and corrosion, as well as preventing current and charge leakage out of and within the capacitor.

KappaTinning™ Compound is a dry mixture of pure powdered Tin and flux specifically designed for pre-tinning Cast Iron, Steel, Bronze, and Copper bearing shells. A one-pound container has about twice as much Tin and goes further than other tinning compounds currently on the market.