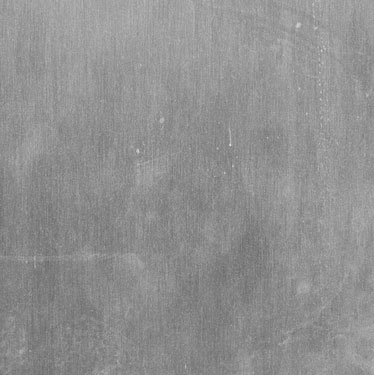 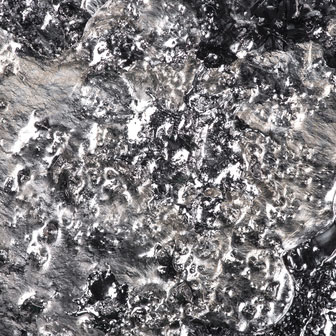 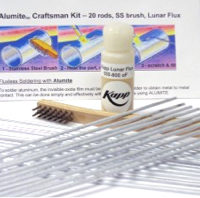 There are many specific formulations for bearing Babbitt, each designed to meet the needs of specific bearings in use. However, Babbitt can be classified as either Tin-based or Lead-based according to the following table.

Read more about the art and science of Babbitt Selection.

By far the most popular Babbitt in bearing refurbishment today is DuraKapp™#2, available in 35 lb. ingots, 5 lb. notchbars, 1 lb. bars, 18” sticks and as continuous spray wire on 25 lb. spools, and in 250 lb. Payout Paks. Most other Babbitt formulas are available in ingot and bar forms only. They are too hard and/or too brittle to make in a wire form.

Kapp Alloy & Wire, Inc. is a world leader in high quality consistent Babbitt alloys. We combine high purity virgin raw materials and our proprietary Precision Microcasting™ process to create the world’s strongest, most consistent Babbitt. Like our world renowned DuraKapp™#2, all of our Babbitt alloys remain consistent from edge-to-edge and end-to-end through thousands of pounds of ingots and bars, and through thousands of miles of spray wire. Benefits to you include higher productivity, less rework, less cleanup, fewer defects and higher quality finished products.

All DuraKapp™ Babbitt formulations meet or exceed their engineering standards. Whether ASTM B23, SAE J460e, or QQ-T-390 specifications are employed, you can be confident in DuraKapp™ Babbitt. Individual batch analyses are available for every order from Kapp Alloy & Wire, Inc. As always, we stand behind our products with a 100% satisfaction guarantee or your money back.

The chart below lists several common Tin-Based Babbitt alloys and their specifications.

The chart below list several common Lead-based Babbitt alloys and their specifications.

Kapp CopperBond™ Flux can be used with a Stainless Steel brush or Stainless Steel wool to draw out and remove the impurities from the bearing shell, before applying KappaTinning™ Compound to the surface. Particular attention should be given to Cast Iron bearings to remove silica surface skins, graphite, and other residues that may impair adhesion.